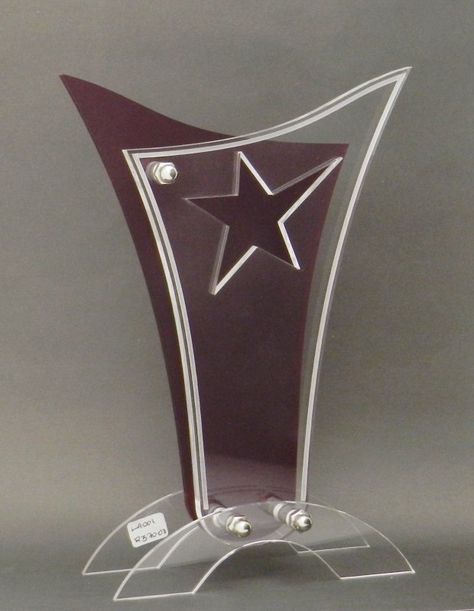 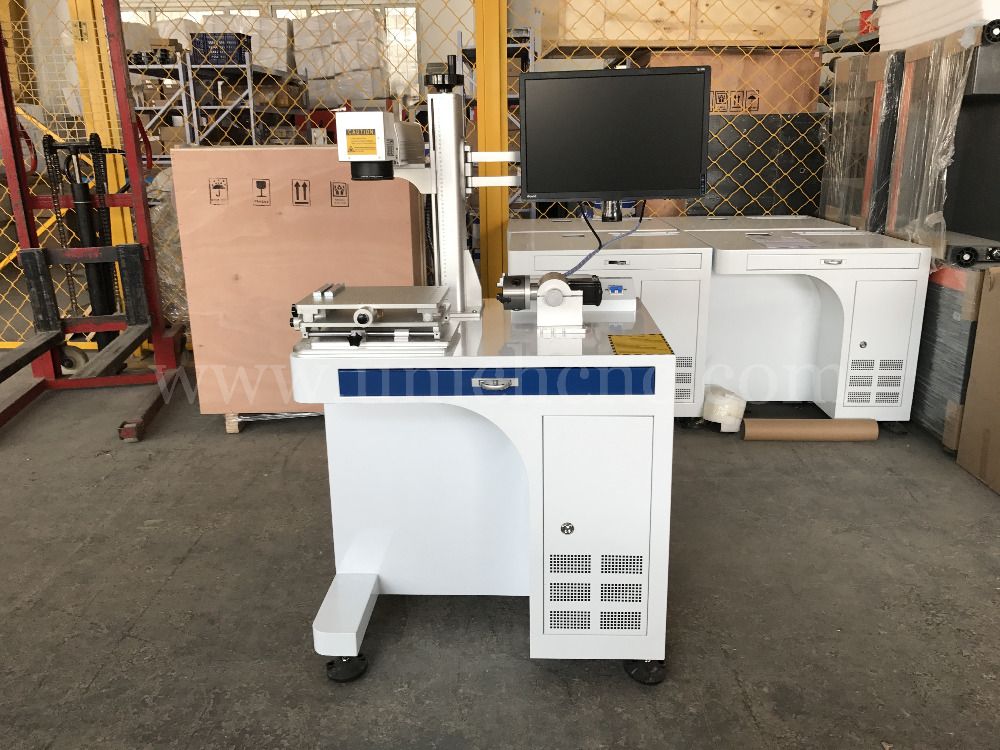 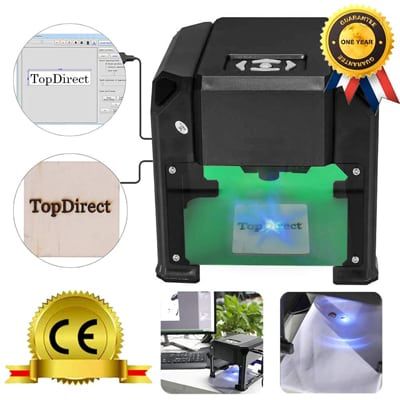 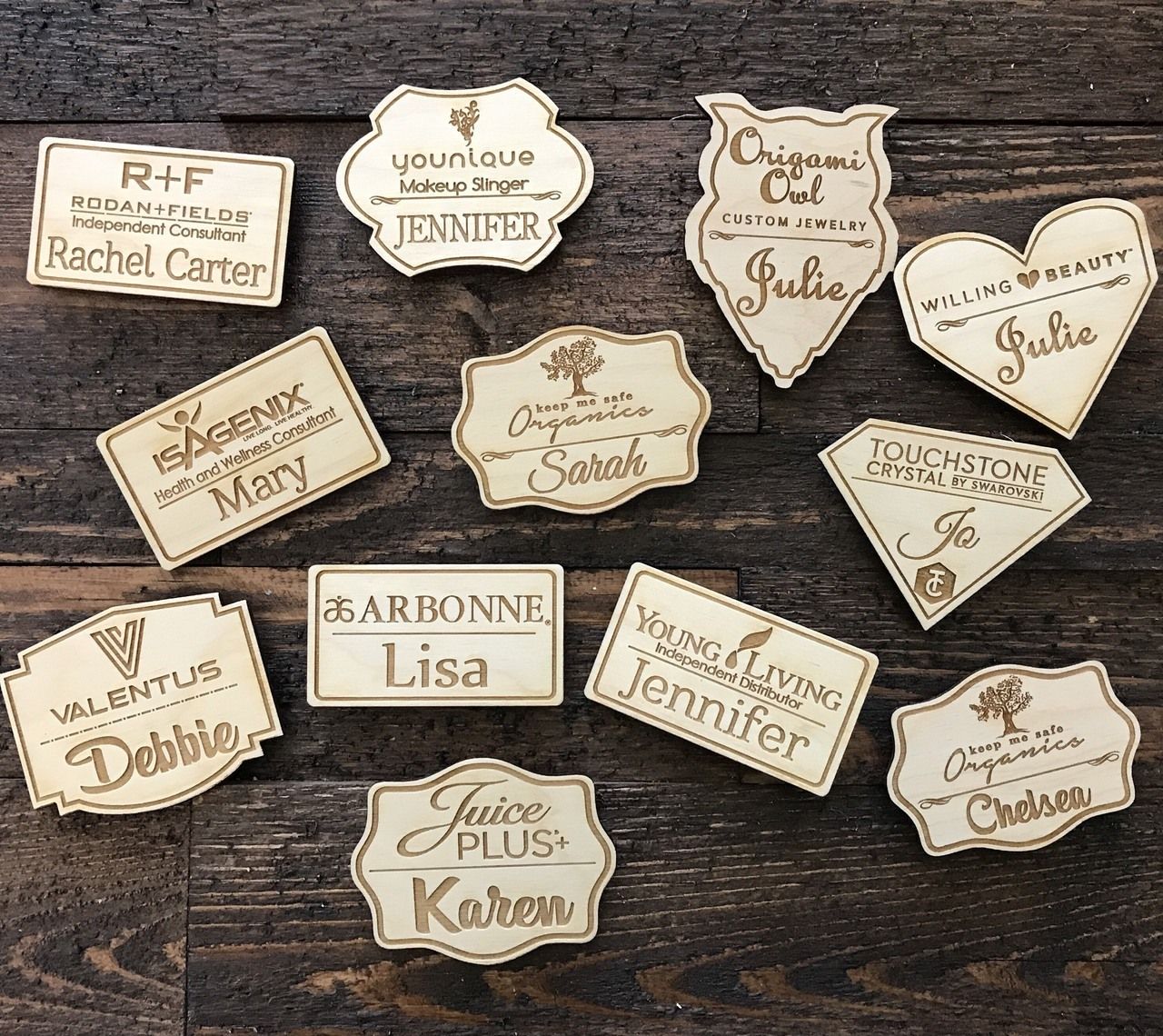 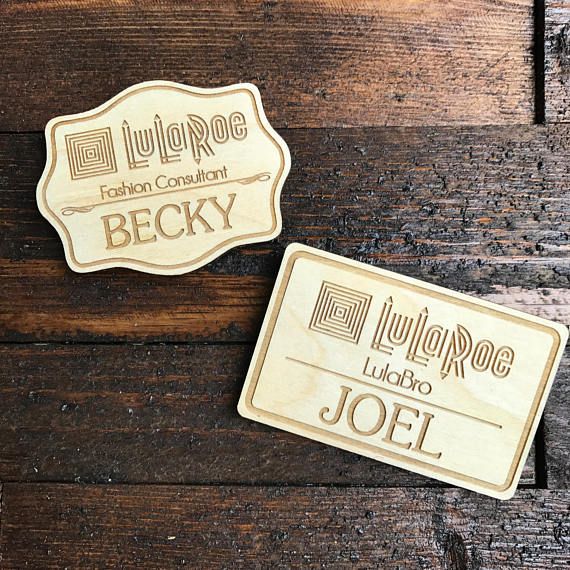 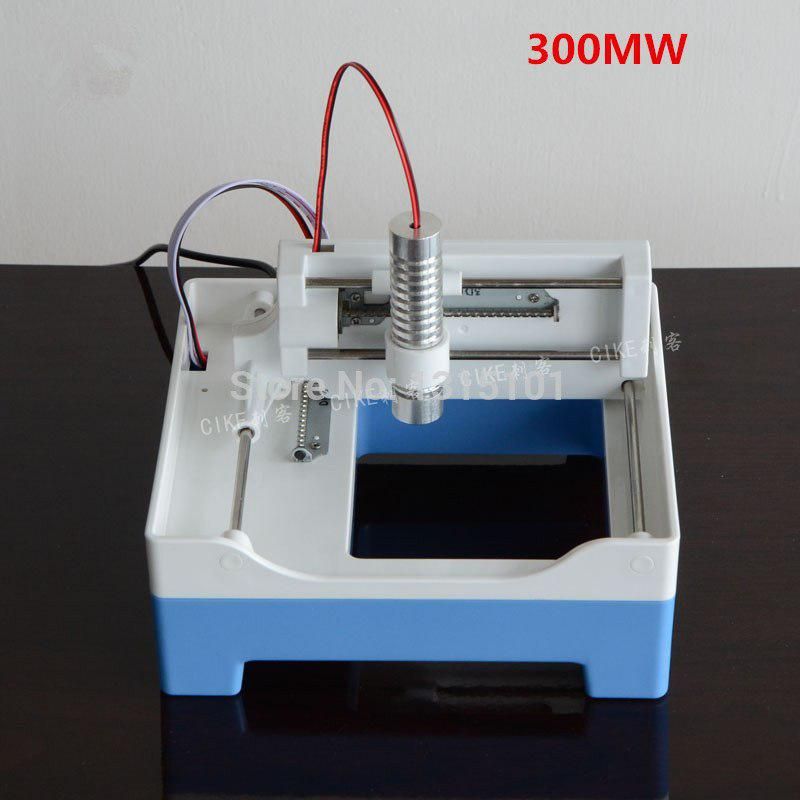 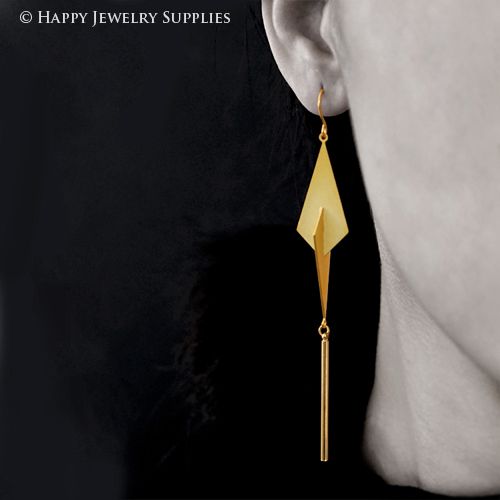 This means less manpower is needed and results in a reduced footprint. 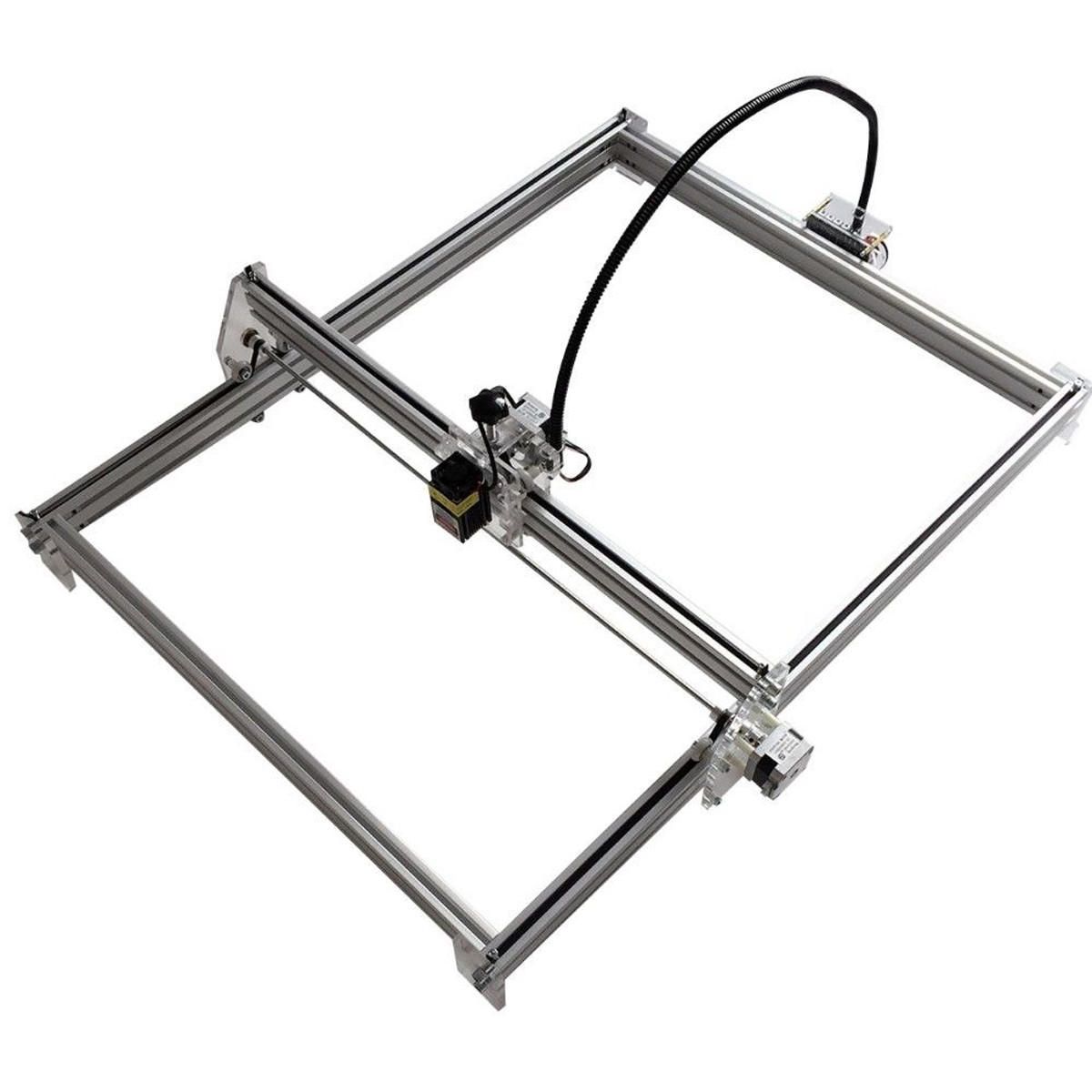 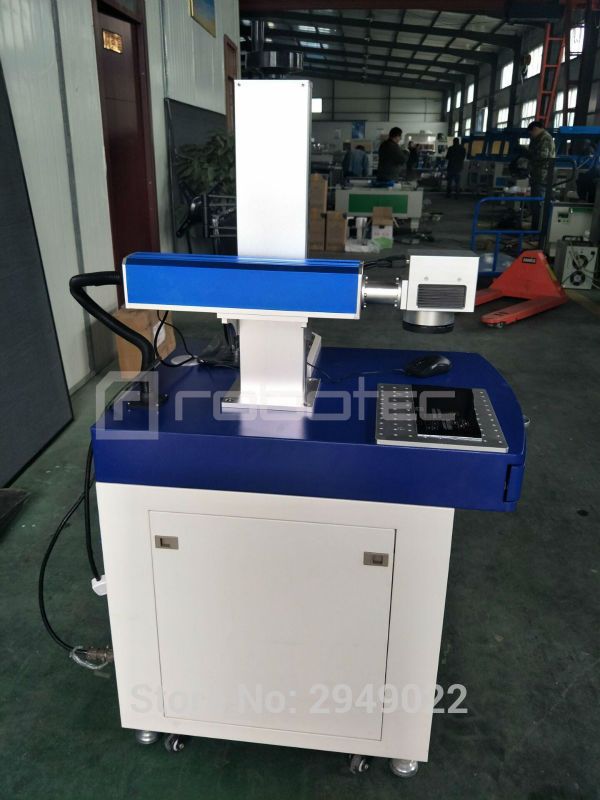 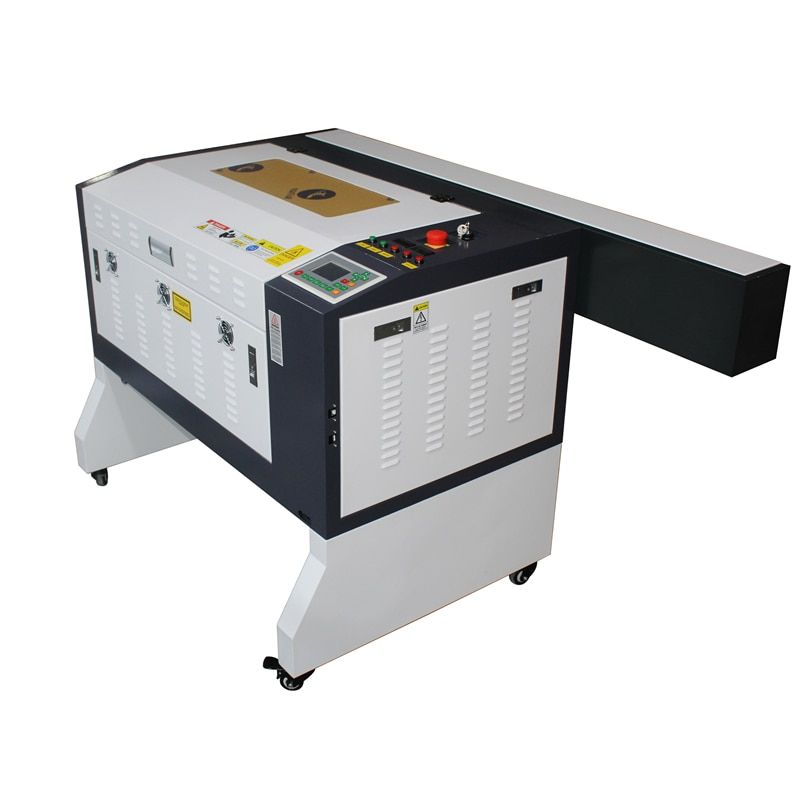 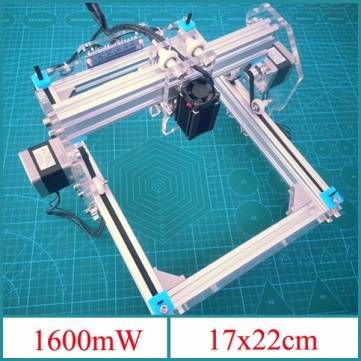